Tickets for this once in a lifetime event cost EUR 35,– incl. VAT. The number of available seats is limited.

Jeffrey M. Smith will speak for the first time in the Netherlands about the dangers of Genetically Modified Organisms (GMO).

Genetic modification means alteration of genes (DNA structure) of an organism deliberately through the intervention by man. The technique is called genetic engineering. It aims to change the properties of the organism. For example, it is more resistant to diseases, has a longer shelf life, can withstand drought, provides a larger harvest yield.

Smith, being a prominent consumer advocate who promotes healthier non-GMO choices, was named the “Person of the Year” in 2017 by the magazine Masters of Health. For more than twenty years, his research shows how biotech companies mislead policy makers, the public, the health of society and the environment.

Jeffrey M. Smith’s long documentary ‘Genetic Roulette – The Gamble of Our Lives’ received the Movie of the Year 2012 (Solari Report) and the Transformational Film of the Year (AwareGuide). The film, viewed by millions of people worldwide, connects genetically engineered foods with toxic and allergic reactions, infertility, digestive disorders and numerous other problems that have increased in the American population since genetically modified organisms (GMOs) were introduced.

His books include: Seeds of Deception: Exhibiting Industry and Government About the Safety of the Genetically Engineered Foods You’re Eating, the world’s bestseller on GMOs; and Genetic Roulette: The Documented Health Risks of Genetically Engineered Foods. They expertly demonstrate why safety assessments by the FDA and regulators worldwide are based on outdated science and false assumptions, and why genetically engineered food urgently needs to become our top priority for food safety.

Smith has lectured in 45 countries, is consulted by leaders from all continents and has been quoted by thousands of news publishers including: The New York Times, Washington Post, The Times (London), Associated Press, Reuters, LA Times and Time Magazine. He regularly appears on influential radio and television programs, including the BBC, NPR, Fox News, Democracy Now, The Doctors and the Dr. Oz Show. This will be the first time that he will speak in the Netherlands.

Smith is the founding director of the Institute for Responsible Technology (IRT), a leading source of health information on GMOs for consumers, policy makers and healthcare professionals. The educational programs of the IRT drive the tipping point of consumer rejection against GMOs, which has already begun to push genetically engineered ingredients out of the market in the US.

Tickets for this once in a lifetime event cost EUR 35,– incl. VAT. The number of available seats is limited. 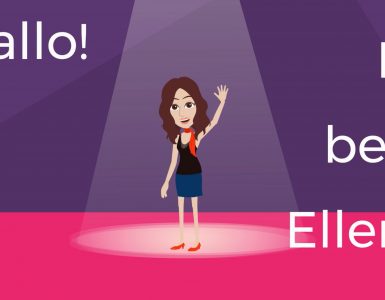 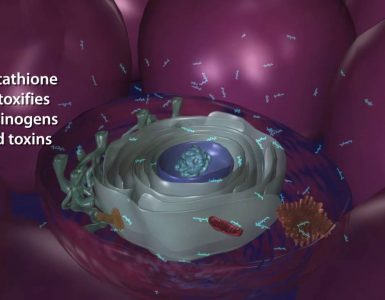